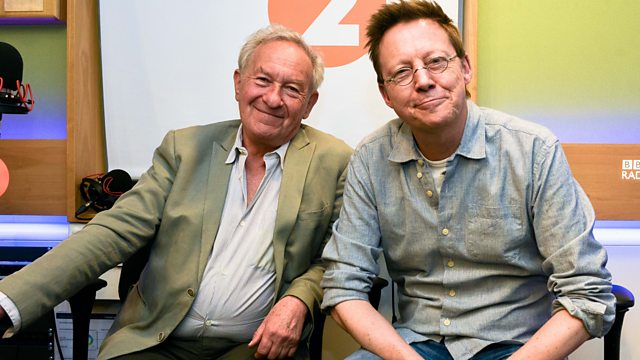 Inspired by Kenneth Clark's ground-breaking BBC series from 1969, BBC Two's nine-part series Civilisations introduces a new generation to great masterworks of beauty and ingenuity. From the first marks on cave walls made forty thousand years ago, to the art of the present, Civilisations will offer the perspectives of three presenters, Simon Schama, Mary Beard and David Olusoga, on humanity's desire to create.

They will travel far and wide across six continents to find answers to fundamental questions about human creativity. The series will examine what makes a civilisation. It will look at paintings, sculptures and architecture that have enriched, challenged and unsettled human beings across the world and reveal the artists who made them and the cultures that produced them.

The Civilisations Festival is a collaboration between the BBC, museums, galleries, libraries and archives across the UK. More than 250 organisations in England, Scotland, Wales and Northern Ireland have signed up as partners. The Festival will shine a spotlight on partners' collections, as they host events to spark debate, broaden understanding and share ideas about what the term 'civilisation' means for their communities.