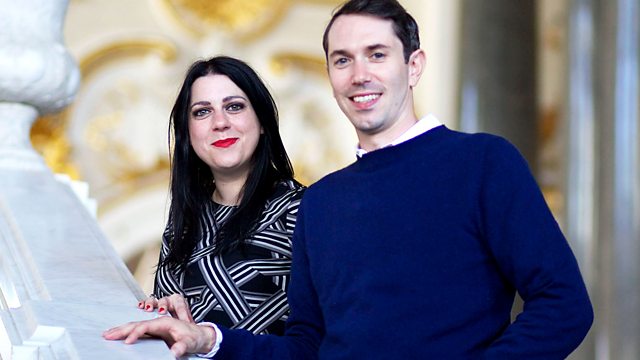 In the first of a series of city adventures, Janina Ramirez and Alastair Sooke head to Lisbon, rapidly becoming one of Europe’s most popular tourist destinations.

Winding through the city’s cobbled streets, from its steep hills to the picturesque shore line, the cultural riches they encounter reveal the city's fascinating history.

From a spectacular monument, to the maritime globetrotting of Portugal’s ‘golden age and the work of a photographer documenting the city's large African population, they discover a complex history of former glories and a darker, slave-trading past.

Their journey also uncovers the impact of twentieth century dictatorship on the city's artistic and cultural life, through the work of contemporary artists Paula Rego and Joana Vasconcelos.

And they discover how the city's location on the west coast of Europe, looking out to the Atlantic, has shaped the cosmopolitan spirit of the city: in one of the city's Fado clubs, Alastair and Nina enjoy the popular Portugese folk music, whose beautiful melodies celebrate a yearning for home, once sung by sailors dreaming of their return.

See all episodes from An Art Lovers' Guide

See all clips from Lisbon (2)

From fascism to fado: Five fascinating ways to discover Lisbon 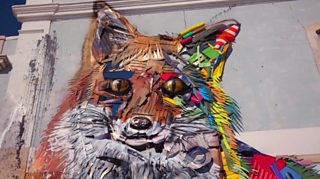