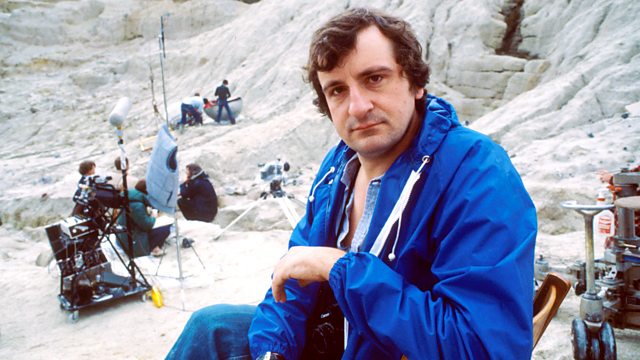 'Absolutely one of the most creative geniuses to ever work in radio comedy. He probably wrote one of the greatest radio comedy series ever; certainly the most imaginative.'

Geoffrey Perkins pays tribute to his friend, writer and BBC producer Douglas Adams - author of 'The Hitchhiker's Guide to the Galaxy'.

* So Long and Thanks for All the Fish

* Last Chance to See - The Answer Is Blowing in the Wind

The plight of the Rodrigues fruit bat. One of six quests in search of a weird, exotic and endangered animal with Mark Carwardine and Douglas Adams. (25/10/1989)

'The Hitchhiker's Guide to the Galaxy: The Primary Phase: Fit the First'

Plus a selection of Vogon poetry chosen from a listener competition.