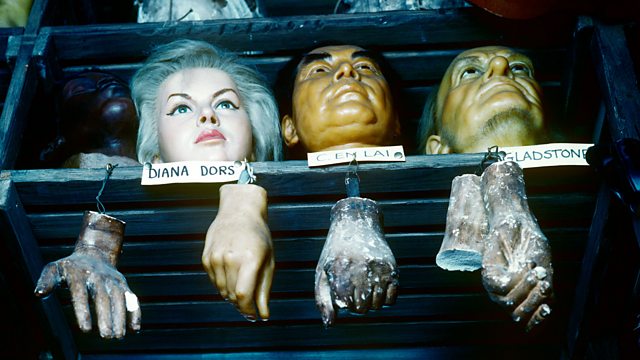 By Mark Lawson. Following pressure from campaign groups and social media, a waxworks museum feels compelled to re-evaluate and purge many of its most celebrated exhibits.

By Mark Lawson. The trustees of a famous wax works are facing a dilemma. Following pressure from social media activists and irate students, they are obliged to establish a deletion committee - charged with removing the effigies of waxed celebrities who have been named and shamed by the court of public opinion.

All the usual suspects are condemned to the flames but, when they start to include the likes of Germaine Greer because some commentators are offended by her views on the transgender community, the committee begins to question the efficacy of the selection process and whether it is carrying out a "guilty until proven more guilty" process, rather than a cool-headed reappraisal of the museum's best known exhibits.
The Deletion Committee by Mark Lawson
Following pressure from 'me-too' groups, a wax works museum decides to melt down many of its most celebrated exhibits.

Spike and the Elfin Oak