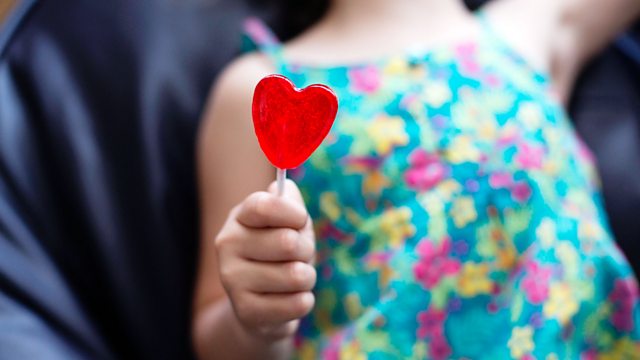 Polly Weston's sister became a multi organ donor in 2014. What will the proposed opt-out policy mean for families in this situation in future? What will it mean for consent rates?

In 2014 Polly Weston's sister Lara died. She had just turned 22. Lara and her family had never discussed organ donation, and she wasn't on the register. But when the family were asked if they would consider donation, they said yes. Out of the tragedy of her death, medics managed to donate her organs to four women, while her eyes saved the sight of three men.

In February a bill passed its second reading in Parliament to say that England would seek to move to an organ donation opt-out system - meaning citizens would be presumed to consent to their organs being donated unless they actively withdrew from the system. It seemed like there was universal support for the announcement. Labour were behind it. Newspapers rejoiced.

But having been through the process, Polly's family were unsure about whether this policy change would bring about an improvement in donations.

Now she asks what does organ donation really mean to families - and will an opt out system really make a difference?

Produced and presented by Polly Weston.