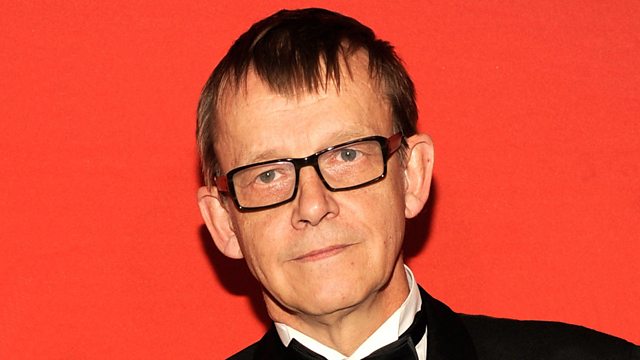 Professor Hans Rosling was 'the man in whose hands data sings'. Dubbed 'a true inspiration' by Bill Gates, the statistician became a viral celebrity thanks to his popular TED talks which broke down the statistics behind global health and economics.

Before his death in 2017, Rosling spent years asking global audiences simple questions about basic trends. How widespread is extreme poverty? What is life expectancy today? How many children in the world have been vaccinated? He quizzed everyone from medics to lecturers, bankers, political decision makers - even Nobel Laureates. And the results were always the same.

'Everyone seems to get the world not only devastatingly wrong, but systematically wrong. By which I mean, that these test results are worse than random. They are worse than the results I would get if the people answering my questions had no knowledge at all.'

Rosling identifies key instincts - from misplaced fear through a belief in destiny to the love of a simple solution - which warp our view of the world and blind us to the miracle of human progress.