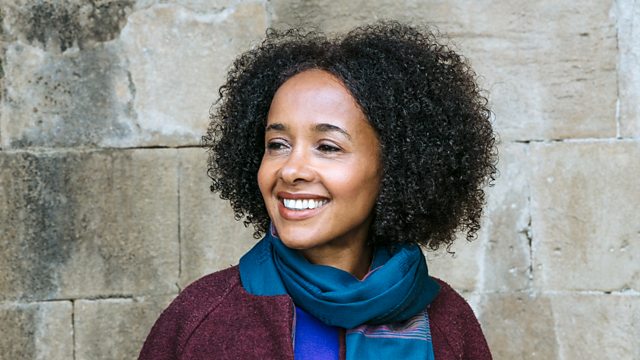 Diana Evans, who won the inaugural Orange Award for New Writers, talks to Mariella Frostrup about her new novel Ordinary People set in South London in 2008 when two couples find themselves at a moment of reckoning. Ordinary People opens with Barack Obama's election victory and is framed by that event and the death of Michael Jackson in 2009.

As London's Southbank Centre prepares to stage a day-long live reading of Nigerian author Chinua Achebe's epoch-defining African novel Things Fall Apart, we'll be talking to the organisers about the joys and challenges of bringing the work to life.

Novelists Amy Sackville and Vanora Bennett who've both fictionalised famous court painters - in this Diego Velasquez and Hans Holbein - tell all about these characters' unique perspective on courtly life.