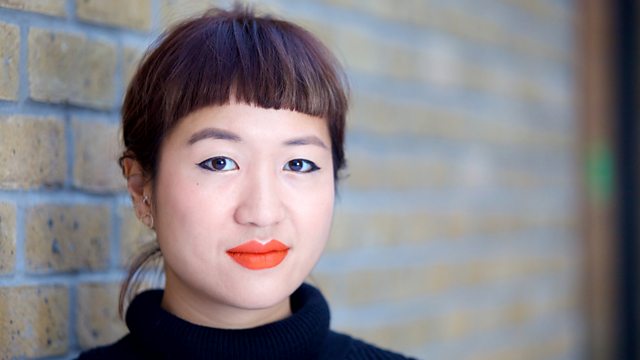 Sharlene Teo on her novel Ponti; poet Alice Oswald and artist William Tillyer collaborate on Nobody; is Coronation Street the most feminist soap on TV?; the Chelsea Hotel.

Sharlene Teo on her debut novel Ponti, an account of teenage friendship and fraught mother/daughter relationships set in a sweltering Singapore, that's been called remarkable by Ian McEwan.

Is Coronation Street the most feminist soap on television? Emma Bullimore makes the case.

Radio 4 poet-in-residence Alice Oswald and artist William Tillyer discuss their collaboration Nobody. Both a book and an exhibition, it fuses the written word with watercolour. They talk about the nature of collaboration, taking inspiration from the Odyssey and learning from each other's work.

And as 53 doors that used to lead to rooms occupied by legends such as Andy Warhol, Janis Joplin and Jack Kerouac at New York's Chelsea Hotel are auctioned off, writer Michael Carlson examines the cultural significance of the long-term residence for generations of singers, writers and bohemians.

Ponti by Sharlene Teo is published on 19 April 2017 in hardback , as an Ebook and as a downloadable audiofile.

Images: Main image above, and smaller image to the left: Sharlene Teo

Nobody, the multi-media collaboration between poet Alice Oswald and artist William Tillyer is published  by 21 Editions on 26 May 2018.

William Tillyer's watercolours used in the book are exhibited at the Bernard Jacobson Gallery, London from 27 April - 30 June 2018.

Image: the exterior of the Chelsea Hotel