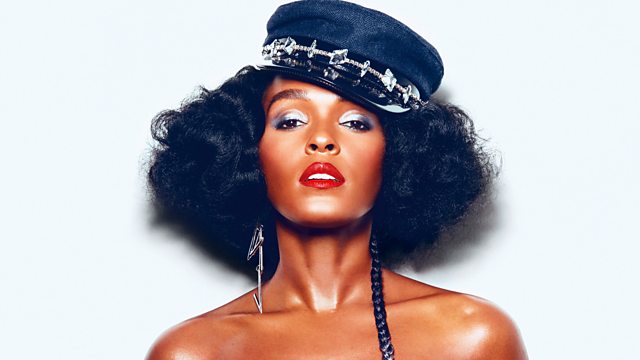 As singer Janelle Monaé's video for her new single PYNK goes viral, music journalist Ruth Barnes looks back at other game-changers in the genre.

The new Young People's Laureate for London was announced yesterday evening as Momtaza Mehri. We bring her together with the outgoing post holder Caleb Femi to discuss what he learnt in the role and ask Momtaza what she hopes to achieve.

The soundtrack to the film "A Clockwork Orange" is as famous as Kubrick's film is notorious. What's less well known is that Anthony Burgess, as well as writing a stage version of his own novel, also wrote music to accompany it. The combined musical play is getting its first British theatrical production at the Liverpool Everyman next week. Dr Kevin Malone, reader in composition at the University of Manchester, who was the first person to re-unite the author's music and words evaluates Burgess's musical style.

A bridge in Tello, Iraq, was built in the third millennium BC and is believed to be the world's oldest bridge. The British Museum has embarked on a restoration project of the 4000-year-old structure, including training local Iraqi archaeologists. The project's Lead Archaeologist, Sebastien Rey, discusses the challenge as well as the issue of the recent destruction of so many ancient sites in Iraq.

Her song PYNK is available now

Oldest Bridge in the World

Clockwork Orange is at the Everyman, Liverpool from
14 Apr until 12 July