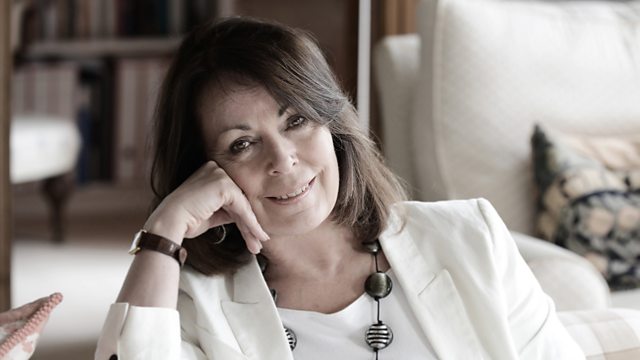 Rose Tremain on her first work of non-fiction - memory, motherhood, love and the absence of love. Abuse reports - what do they achieve?

Rose Tremain's writing career spans over forty years - her fiction has been published in 30 countries and she has won many prizes, including the Orange Prize, Whitbread Novel of the Year and the James Tait Black Memorial Prize. She has written her first work of non-fiction Rosie, scenes from a vanished life. She joins Jenni to talk about memory, motherhood, love and the absence of love, and the places and events that formed her as a writer.

Telford Council has launched an investigation into current and historical child sexual abuse after a Sunday Mirror investigation claimed 1,000 children may have been abused in the town. Today the Independent Inquiry Into Child Sexual Abuse publishes its latest report into historic abuse in Rochdale. But just how productive are these kinds of investigations and do they ultimately help victims? Jenni speaks to Jayne Senior who was the first person to reveal the child abuse scandal in Rotherham and took part in two subsequent investigations that were launched as a result of her revelations, and to Tessa Munt who a former Liberal Democrat MP and was part of a cross party group of politicians who called for an overarching investigation into abuse in 2014.

To mark the suffrage centenary of women first being given the vote we talk to Rebecca How about her two great great aunts Edith How-Martyn and Florence Earengey.

Stand up comedian Sindhu Vee and Telegraph and Metro website journalist Rebecca Reid discuss how they negotiated the expectations of friends and family to get the wedding they wanted.