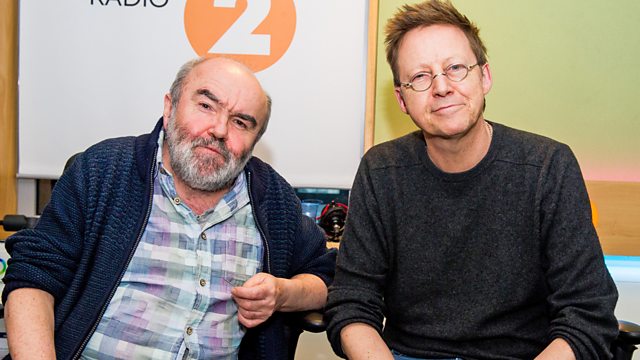 In his 60 years on this planet, Andy has experienced many changes. For instance, he was once a 6'4" tall professional basketball player, until a tree fell on him. But, of course, change is an inescapable part of the human condition. Why? Is that fair? Some changes are good, some bad. Why can't they be more clearly labelled? How did we end up working longer hours? Where did all the sparrows go? If you're feeling flustered because of flux, Andy will teach you how to cope with the changes we have seen and the changes yet to come.

Andy is co-creator / writer of Outnumbered (BBC1), What We Did On Our Holiday (BBC Films), Ballot Monkeys (Channel 4) and Drop The Dead Donkey (Channel 4), star of Old Harry's Game (Radio 4) and regular guest on The News Quiz, I'm Sorry I Haven't A Clue, Have I Got News For You, QI as well as numerous other TV and radio credits.