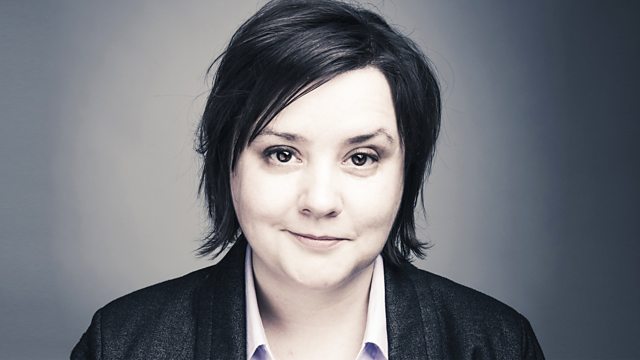 Susan Calman hosts the series exploring the world of the list - from the magnificent to the mundane - from the humble 'to do' list to the bucket list and many more...

See all episodes from Listomania