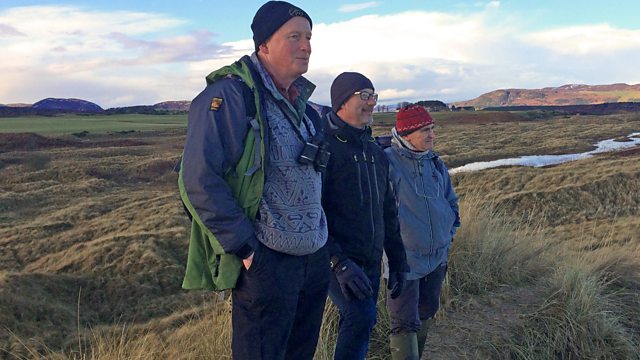 Donald Trump met fierce opposition when he built a golf course on Scottish sand dunes. Today a new course is planned for dune habitat in the Highlands. Peter Gibbs investigates.

It's a decade since Donald Trump began building his golf resort on the enormous mobile sand dunes of Balmedie in Aberdeenshire. Conservation organisations bitterly protested and the idea of building golf courses on sensitive dune habitats seemed tainted. Today, however, a new course is being proposed for Coul Links on the stunning coastline to the north of Inverness. Peter Gibbs investigates the impact of Trump's development and the increasingly bitter controversy over the new course.