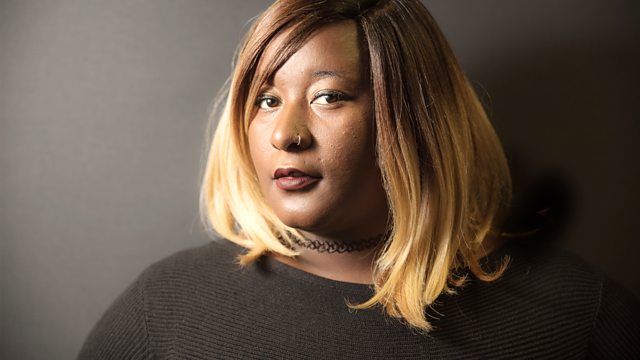 "Siri, when will I be a grown up?" Alicia is nearly 26 and having a quarter-life crisis. Written and performed by Yolanda Mercy with Jocelyn Jee Esien and Baba Oyejide.

"Siri, when will I be a grown up?" Alicia is nearly 26 and having a quarter life crisis.

Everyone else seems to be getting married, having babies, getting proper jobs. Is it time to ditch the zero hour contracts and young persons' concessions? Is it time to accept that Siri doesn't know the answer to everything?

A mixture of drama, comedy and spoken word, this is Yolanda Mercy's first play for radio and is based on her successful stage show of the same name that has been performed in Edinburgh, London and been toured to Nigeria twice. Yolanda trained at the Brit School, Laban and Central School of Speech and Drama. She was named Artist to Watch 2017 by the British Council, was an Underbelly Untapped Award recipient, and is currently working with the BBC writersroom and developing television dramas with several TV production companies.