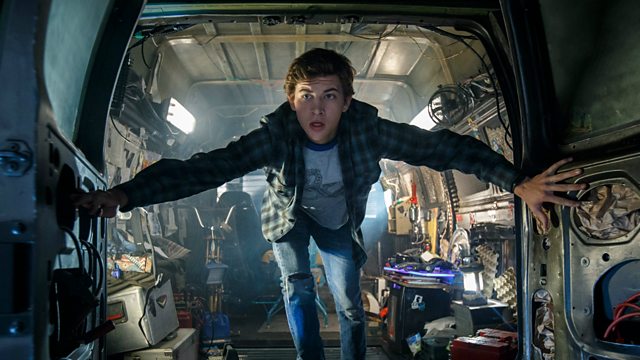 Steven Spielberg talks virtual reality with Francine Stock, and actor-writer-director Julie Delpy explains why she has never lost an argument with her husband.

Actor/writer/director Julie Delpy explains why she's never lost an argument with her husband, and how that informed the famous fight in Before Midnight. And playing the French teacher Carine in the comedy-drama The Bachelors.