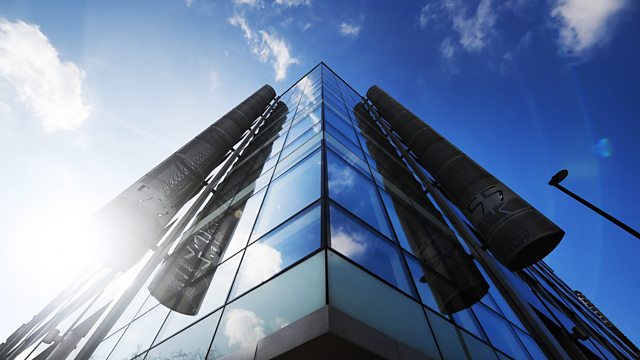 Big data, psychological warfare and mobile discos in the life of Nigel Oakes, founder of the parent company behind the controversial Cambridge Analytica.

Nigel Oakes was a pioneer of 'behaviour dynamics', the art of influencing people. He set up a successful company, Strategic Communications Limited, which boasts clients from NATO to the UK government. But now he finds himself caught up in the Cambridge Analytica scandal.

He was born in 1962 into a world of privilege. Schooled at Eton, his father was a Major in the Irish Guards and once captained the British Ski Team at the Winter Olympics. Once Nigel hit London he began a music career even releasing a single.

But it was the move into marketing that set him on the path to success, we hear how mobile discos, the Royal Family and the smell of golf all played a part in the story of the man who can allegedly help win elections and end wars.