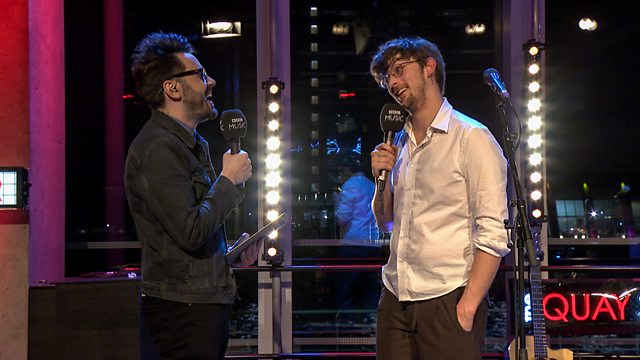 Hailing from Gothenburg, Albin is the son of a Swedish jazz singer and a British punk rocker and was nominated as Best Newcomer in the 2017 Grammis Awards (Swedish Grammys). With over 25 million Spotify streams under his belt, Albin is gearing up for big things this year and brings his uniquely soulful voice and riveting performance style to The Quay Sessions.

Edinburgh singer-songwriter Annie Booth brings a full band to showcase her debut album, An Unforgiving Light, which has earned well-deserved praise across the blogosphere for an assured alt-folk-rock debut.

See all episodes from The Quay Sessions

See all clips from Albin Lee Meldau and Annie Booth (4) 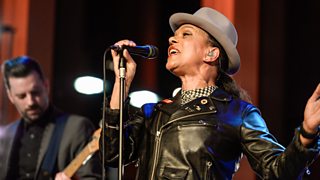 Check out all our artists, or search for Quay Sessions on your BBC iPlayer app of choice.