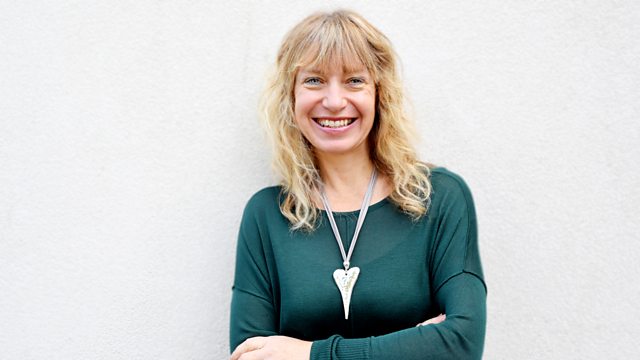 From dementia to strokes and from brain injury to personality disorders, Gillian Russell explores memory, identity and who we become when our minds misbehave.

Neurologist Jules Montague talks to Gillian Russell about the personal story which led her to write her book Lost And Found. From dementia to brain injury, from personality disorders to coma, Jules explores memory, identity and who we become when our minds misbehave. Are you still the same person when something changes in your brain?

Eric Sinclair, who had a stroke a few years ago, talks about how it affected his personality and identity ... and explains why he thinks it's important for us to consider these changes as much as the physical ones.

Wendy Mitchell, who has dementia, describes how and why she's adopted a positive approach to the changes she's encountering with her memory and identity.

See all episodes from Personal Best