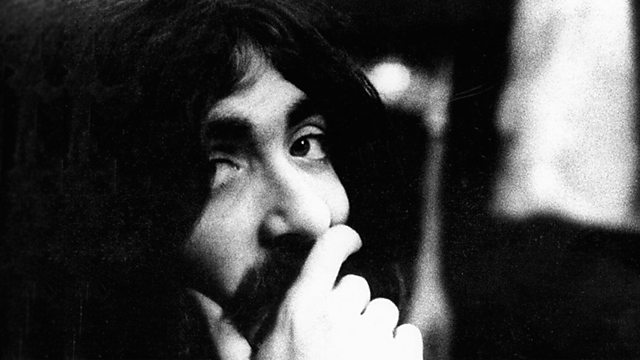 Nick Luscombe plays the soundtrack to cult French cartoon Les Shadoks by Robert Cohen-Solal, a new-age classic and an encounter between Renaissance music and algorithms.

We've landed in a world inhabited by bird-like creatures with both beaks and teeth, where experimental electro-acoustic music plays. It must be Les Shadoks, the cult French cartoon whose complete soundtrack by Robert Cohen-Solal has just been released in its entirety for the first time.

Cut to the inside of the Taj Mahal, where flautist and one-time jazzman Paul Horn recorded one of the first new-age records 50 years ago. Then to 15th-century France, and the music of Johannes Ockeghem; but wait - composer Michael Winter has reframed it algorithmically!

Through the wonders and mysteries, Nick Luscombe is your guide.