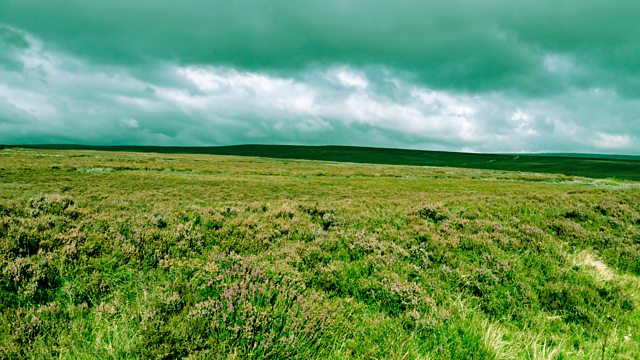 Doubts were beginning to emerge

Book at Bedtime Reservoir 13
Episode 1 of 10

Lee Ingleby reads Jon McGregor's award-winning novel. A teenage girl has disappeared on the moors. What happened to her? And what effect will it have on this close-knit community?

A teenage girl has gone missing on a midwinter walk in the heart of England. As the locals are called up to join the search party and police set up roadblocks, a crowd of news reporters descends on this usually quiet village. What effect will Becky Shaw's disappearance have on this close-knit Peak District community? And what did happen her?

But as the search for Becky goes on, so does everyday life. Cows must be milked, fences repaired, stone cut, pints poured, beds made, sermons written. And as the seasons unfold there are those who leave the village and those who are pulled back; those who come together or break apart. There are births and deaths; secrets kept and told; small kindnesses and unanticipated betrayals.

Reservoir 13 is one of the most acclaimed and talked-about novels of the 2017. It won the Costa Novel Award, was shortlisted for the Goldsmiths Prize, and was longlisted for the Man Booker. It was a Guardian, Financial Times, TLS, Telegraph and Observer Book of the Year.

Reader: Lee Ingleby is an acclaimed British TV and stage actor. Most recently he starred in the BBC dramas The A Word, and in Line of Duty.
Writer: Jon McGregor is an acclaimed British writer, who has won the Costa Novel award and been longlisted for the Man Booker Prize three times. His third novel,
Abridger: Sara Davies
Producer: Justine Willett.

It was as if the ground had swallowed her whole.—Reservoir 13