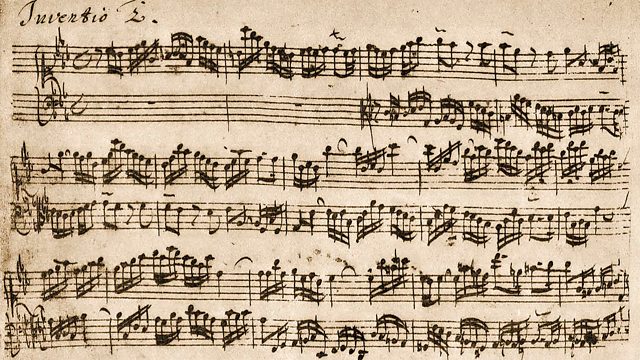 Documentary. A conversational feature exploring the art of the dialogue, in philosophy and law, in religion, psychoanalysis and the arts.

A conversational feature exploring the art of the dialogue, in philosophy and law, in religion, psychoanalysis and the arts.

The dialogue is a special kind of exchange. At its most simple, between two voices A and B back and forth, one speaks as the other listens and vice versa. Both parties change from the experience. It's an ancient model for how we should communicate, debate, speak, listen and think.

Built around a series of conversations, this programme explores the two-voice dialogue across different spheres - its foundations in the ancient world and in law, in religious thought and modern psychoanalysis, in philosophy and fiction, in drama and comedy and even in music. Dialogue as competition and exchange, as the art of listening as well as speaking, a form of equity or even disguise.

The very earliest dialogues were rowdy and competitive, each voice trying to gain mastery over the other with one judged the winner - in ancient Sumerian writing summer debates with winter, copper takes on silver, fish against bird. These dialogues, all about prosecution and defence, became a foundation for legal argument. But dialogue can be used to describe something more pacific, an approach to understanding and agreement. In Western philosophy, the dialogue was the great revealer of truth - most famously the Socratic dialogues of Plato, which lay down the principles of reason through opposition and exchange.

When it works, the dialogue is a learning process, transforming both participants in the process.

But when two voices are put in dialogue, face to face, is truth and understanding always the outcome? Dialogue can also be a measure of silence, a space where parties conceal as much as they reveal - a way for authors to disguise their own voice by writing for two, sometimes in order to print radical ideas or reveal secrets without taking direct ownership of them, from Galileo to Oscar Wilde.