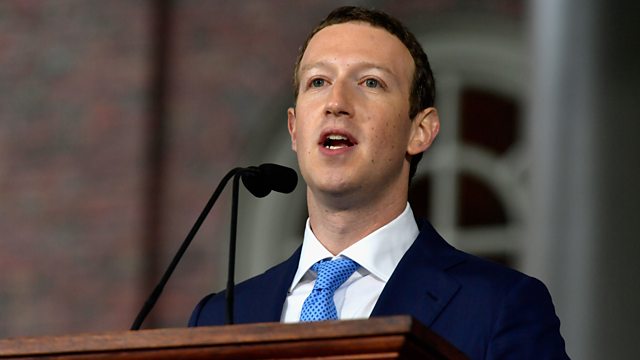 Topical programme about the fast-changing media world. The Observer journalist reveals the backstory to her Cambridge Analytica scoop.

Carole Cadwalladr is The Observer journalist whose reporting on Cambridge Analytica triggered a crisis at Facebook. She tells Andrea Catherwood how she got the story. Also in the programme, James Harding, the former BBC Director of News, and Justine Picardie, editor of Harper's Bazaar.

George Osborne and the economics of free news

Who owns our data?