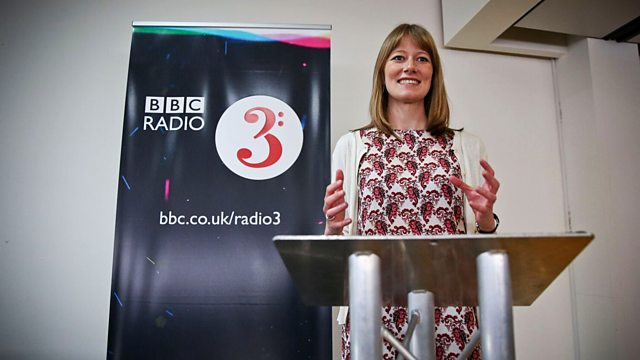 The Essay The Free Thinking Essay
Episode 2 of 10

Daisy Fancourt's research shows the arts can improve health - people who play a musical instrument have a lower risk of developing dementia - so should we prescribe the arts?

An apple a day is said to keep the doctor away but could a poem, painting or play have the same effect? Daisy Fancourt is a Wellcome Research Fellow at University College London. In her Essay, recorded with an audience at Sage Gateshead for the Free Thinking Festival, she looks at experiments with results which which prove that going to a museum is known to enhance neuronal structure in the brain and improve its functioning and people who play a musical instrument have a lower risk of developing dementia. What does this mean for our attitudes towards the arts and what impact are arts prescriptions having ?

Welling Up: Women and Water in the Middle Ages—The Free Thinking Essay