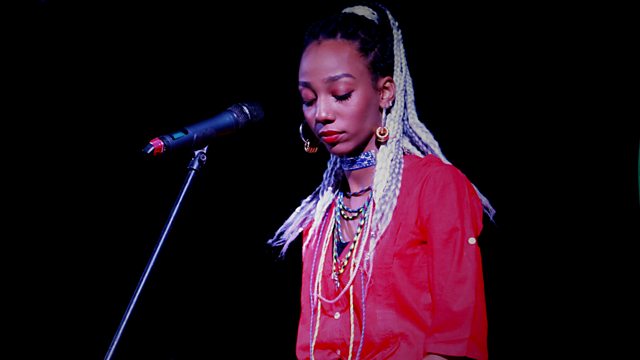 Sudanese journalist Yousra Elbagir looks at the ways in which Sudan is opening up now, and what this means for its musicians.

In the second programme in the series, Yousra visits a ground-breaking music festival in the northern desert of Sudan, on the banks of the Nile, to meet musicians working in Sudan now. She meets the all-female band Salut Yal Bannot, who are pushing at the boundaries and addressing issues facing women in Sudan. But for those trying to incorporate dancing into their performances, like Amjad Shakir, who represented Sudan on The Voice (Arab World), the morality police are waiting at the end of each public performance. Those brought up outside the country who are forging international careers, like Ahmed Gallab (Sinkane) talk about their musical connection to Sudan; electronic musician Sufyvn describes DJing in a city where dancing is still not acceptable. Yousra asks what young creatives are up against in a country where stigma clings strongly to the profession of musician - especially for women. If things are opening up now: how much, and for whom?