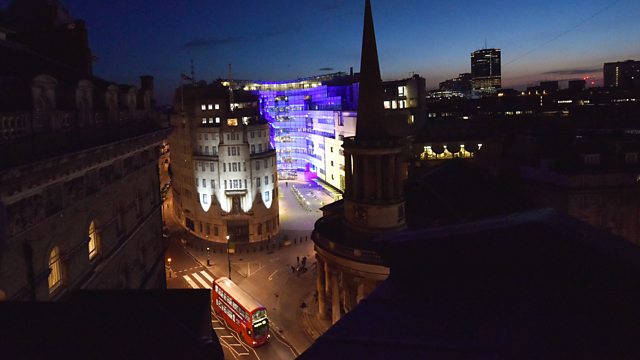 Miriam Darlington is a nature writer and poet. In her new book Owl Sense she sets out on a quest to identify every European species of this charismatic and elusive bird, on a journey that takes her from southern Spain through France, Serbia and Finland, and to the frosted borders of the Arctic. Owl Sense is published by Guardian Faber.

Dr Guy Leschziner is a neurologist and sleep physician who runs the Sleep Disorders Centre at Guy's and St Thomas's Hospitals. He explains some of the causes and effects of sleepwalking, or somnambulism - one of the range of sleep disorders known as non-REM parasomnias which include conditions like night terrors and sleep eating.

Ken Cheng is a stand-up comedian who will hotfoot it to the studio from his comedy gig at the British Library. Winner of the Dave Funniest Joke of the Fringe Award at last year's Edinburgh Festival, he has a new series on BBC Radio 4 later this year. Ken Cheng Chinese Comedian is at the British Library on March 12th.

Dr Guy Leschziner is a Consultant Neurologist and Sleep Physician.

Ken Cheng is a comedian and a poker player.