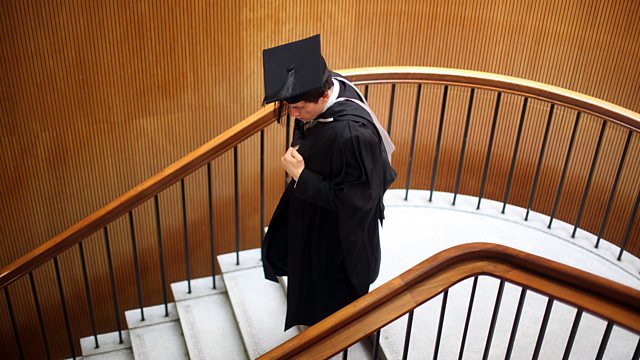 What Are Universities For?

The university sector is under more scrutiny than ever before. Sonia Sodha considers if it is time to rethink what universities are for.

Almost half of the UK's school leavers are now going to university. But the university sector is under more scrutiny than ever before. Sonia Sodha argues that it's time to take a profound look at what universities are really for.

Should we be spending vast amounts of public money educating young people at this level if the main purpose is to get ahead of the next person? Are vast numbers of students being failed by a one-size-fits-all system that prizes academic achievement above all else? Why has Apple - and several other companies in Silicon Valley - decided that training young people's imagination and sense of civic culture is of paramount importance? What are the long-term risks to society if universities increasingly become little more than training grounds for the workplace?