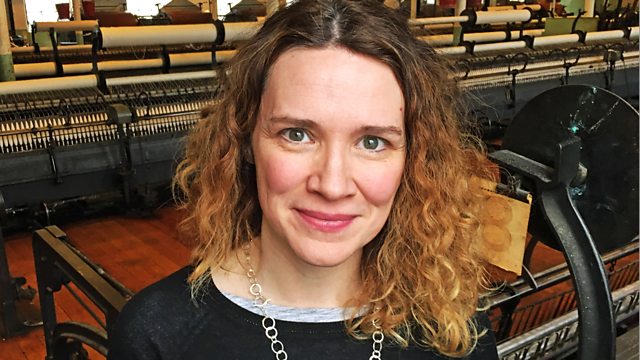 Documentary. Emma Griffin takes a historical look at the gender pay gap, from the 15th century up to the present day, to understand why it is still an issue today.

In 1918 Millicent Fawcett wrote, 'I can see no reason why the principle of
equal pay for equal work should not in the course of a few years find an almost universal acceptance'. Many of the early feminist campaigners, like Fawcett, believed that from women's suffrage would follow equal rights for women, including equal pay, yet one hundred years on, despite having full voting rights, women still struggle with the gender pay gap. Most people agree with the concept of equal pay, so why has it been so difficult to accomplish in practice?

Professor Emma Griffin argues that we can only make sense of the gender pay gap by taking a historical perspective. Beginning in the 15th century, Emma explores how work has always been divided along gender lines. Then during the industrial revolution, when women started to enter the workplace in record numbers, women's work was typically defined by lower wages, in comparison to men's. At the Helmshore Mills Textile Museum in Lancashire, Emma learns how the new industrial employers maintained the gender pay gap in the burgeoning cotton mills.

Despite women entering the work force in record numbers during the First and Second World Wars, post-war they encountered a backlash of the idealisation of traditional family values, with a male breadwinner at the head of each household, whose wife prioritised her domestic responsibilities over paid employment. This notion was enshrined in the Beveridge Report of 1942, which formed the basis of significant post-war legislation. Yet women have consistently fought against this inequality, and Emma revisits the Ford machinists' strike of 1968, which helped to usher in the Equal Pay Act of 1970.

Emma argues that these very deep-rooted assumptions around paid and unpaid work powerfully influence the experiences of women in the workplace today. By uncovering this history, she sheds fresh light on one of the most contested issues of our own times: the politics of pay.