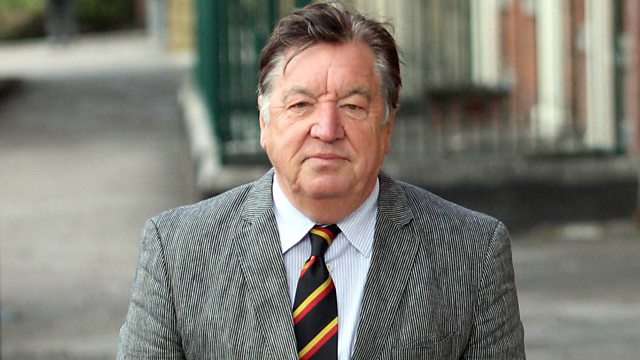 Charity workers tell You and Yours they are being asked to sign non-disclosure agreements when they raise issues of bullying and sexual harrassment.

Charity workers tell You and Yours they're being asked to sign non-disclosure agreements when they raise issues of bullying and sexual harrassment. Since the news stories about aid workers sexually exploiting people in disaster zones, charity employees have spoken out about how they tried to raise problems they'd witnessed with charity management, but instead of it being investigated, they felt forced out of their jobs and asked to sign non-disclosure agreements.

There's a shortage of LPG gas affecting all suppliers, which means thousands of people are being left without heating and hot water. There are hundreds of thousands of people who use LPG to heat their homes. We'll be finding out what's causing the shortage.

Small businesses are finding they have little protection if their employee steals money from them to gamble with. We hear from the small business owner who lost hundreds of thousands of pounds, but can't reclaim any of the stolen money from the gambling companies, despite his employee being convicted.

And, usually bands are criticised for cancelling gigs - and not for going ahead with them. But Stereophonics fans are upset at the rockers for carrying on with their UK tour during the bad weather caused by the Beast from the East. The fans claim there was no way they could get to the concerts - but are they entitled to their money back?