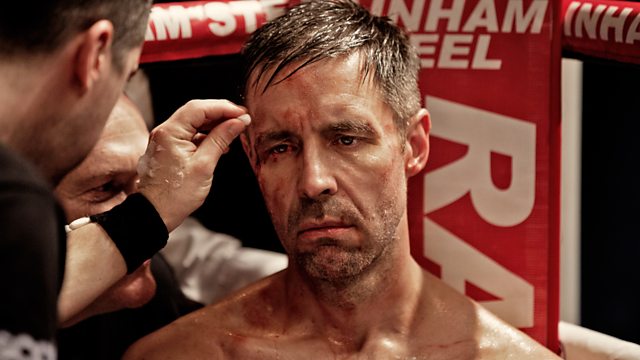 Paddy Considine discusses Journeyman, the new film he's written, directed and stars in. The film is centred on the life of a boxer who, after a damaging championship bout, discovers that he has far bigger fights on his hands.

Four British mosques have just been given listed status or been upgraded in recognition of their historic, cultural and architectural importance. Architect Shahed Saleem, who has written The British Mosque, considers the cultural landscape for the 2000 or so places of Muslim worship in the UK.

As the second season of the revived Liverpool Everyman Repertory company begins, Artistic Director Gemma Bodinetz reveals the lessons learned from the first season and her plans for the future of the company

Timberlake Wertenbaker's play 'Our Country's Good', about convicts transported to Australia putting on a play, is a modern classic. Director Fiona Buffini and the actor Garry Robson talk about their latest touring production, in which the cast includes disabled, deaf and able-bodied actors.

Shahed Saleem is author of the book The British Mosque, an architectural and social history, published by Historic England.

Paint Your Wagon is at the Liverpool Everyman until 14th July