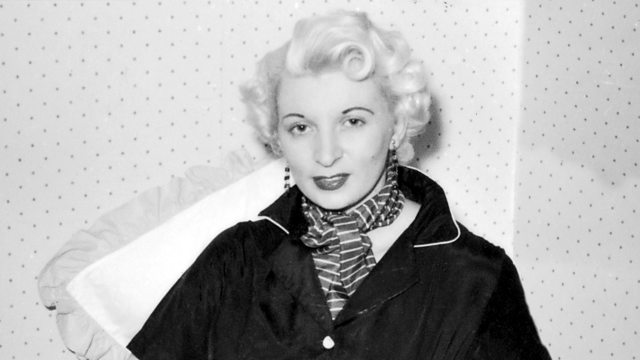 The programme that offers a female perspective on the world takes a look at grassroots politics and the gender gap, plus young people at risk and the people trying to help them.

Jane Garvey is joined by Dr. Monica Poletti from Queen Mary University London whose recent research examined the number of men and women who are members of political parties and why. What do women want and need when it comes to their politics? What turns them off or makes them shout from the roof tops for change? Lucy Fisher, The Times' Senior Political Correspondent also takes part.

And another in our series about young people at risk of getting into trouble and the people trying to help them. At a busy private stables in rural Worcestershire Steph works with girls who have been excluded from mainstream education. They have been offered a Changing Lives Though Horses course in the hope that it will re-engage them and give them transferable skills. Jo Morris met Steph and the riding teachers Dan and Karen there with Britney, Emma and Libby who are 16 and 17.

The Woman's Hour Craft Prize exhibition is off on tour. If you didn't get to see it at the Victoria & Albert Museum in London, don't worry, it could be coming to a town near you! First stop - The Forum in Norwich. Jane speaks to two crafters, Lesley Jones, who is part of the Norwich Embroiderer's Guild, and Sarah Simi, the creator of the knitted village, Nudinits. Both are taking part in the town's Makers' Month, which coincides with the opening of the Woman's Hour exhibition.

Li Maizi, is a Chinese campaigner and activist for gender equality and sexuality. Known as one of China's Feminist Five, and in the UK for the Women of the World festival, Maizi joined Jane to update us on the force of feminism in China today.

Filmmaker Gillian Pachter has been investigating the case of Ruth Ellis - the last woman to be hanged in Britain. She has made a new three part investigative series for BBC Four called The Ruth Ellis Files: A Very British Crime Story. Why is opinion still divided on whether she received the justice she deserved? Why does she think Ellis was unfairly judged as a woman? Gillian Pachter joins Jane to discuss.