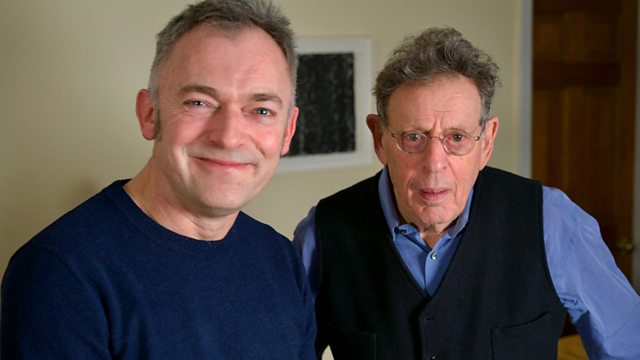 Tones, Drones and Arpeggios: The Magic of Minimalism Series 1
Episode 2 of 2

Across the 1960s these New Yorkers added new orchestral dimensions to compositions based on repetition, transcendence and new technology, and broke into the mainstream in the following decade. Charles explores how breakthrough techniques Reich first explored on tape were transposed for orchestral performance. Glass's experiments with repetitive structures, along with his innovative work in opera - Einstein on the Beach - revealed new possibilities for classical music.

The key attributes of minimalism, its reliance on repetition, its mesmerizing transcendent qualities and innovative use of technology are also discussed with broadcaster and writer Tom Service; director of music at the Southbank Centre, Gillian Moore; composers Laurie Spiegel, Nico Muhly, Julia Wolfe, Max Richter and Bryce Dessner; and musicians Jarvis Cocker and Adrian Utley.

See all episodes from Tones, Drones and Arpeggios: The Magic of Minimalism 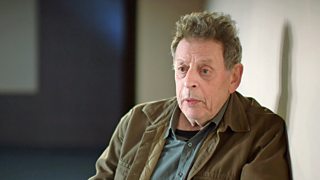 Philip Glass talks to BBC Arts in 2015 about creating a new musical language. 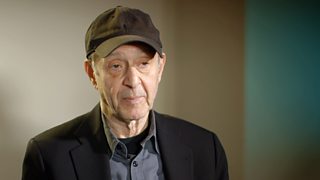 Steve Reich talks to BBC Arts about his career in 2015.