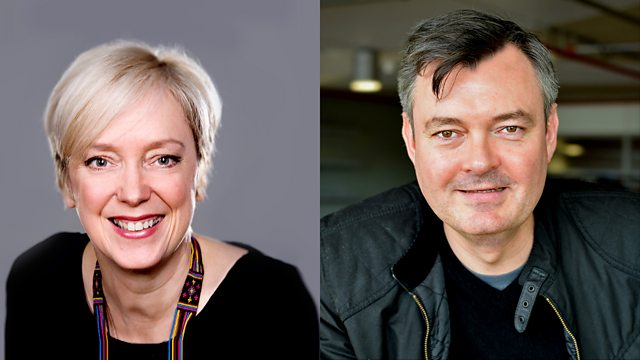 Edinburgh songwriter Kirsty Law tells Janice about her new album - Young Night Thought - a multi-artform collaboration in which she explores our inner child.

Mick Kitson was a wannabe 80s pop star turned journalist, then a teacher. He's now written his debut novel Sal, told through the eyes of a 13 year old runaway - and its one of the most anticipated debuts of the year.

Ashley Campbell is the late Glen Campbell's daughter. She played in his band, particularly on his final Goodbye tour, after he had been diagnosed with Alzheimers. Now she has recorded her own solo album, and is touring with it, alongside performing tribute gigs to her father.