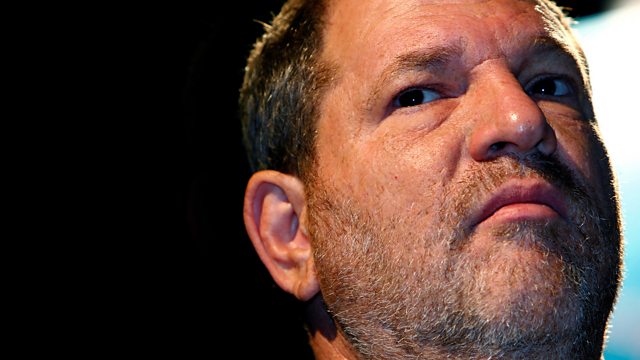 Weinstein: The Inside Story

Harvey Weinstein was once one of the most successful producers in Hollywood history, but beneath the glitz and glamour, there was a dark story of threats, bullying and allegations of sexual assault. As Hollywood prepares to celebrate the 90th Academy Awards, Panorama investigates Weinstein's spectacular fall from grace and the extraordinary efforts he made to silence his accusers. This one-hour special, co-produced with PBS Frontline, examines the complex web of lawyers, journalists and private detectives deployed to keep Weinstein's secrets hidden. Since this programme was broadcast, Eric Schneiderman, the attorney general of New York, has resigned following media reports alleging he assaulted four women.

Evicted for No Reason

Immigration: Who Should We Let In?