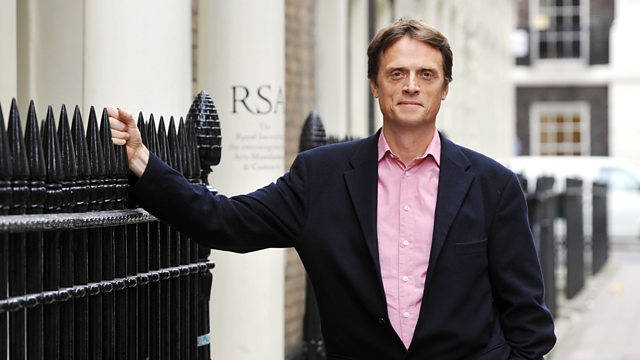 Matthew Taylor begins a new series examining how charities work, and asking what they are for.

In this first episode, Matthew asks what we think about when we think about charities, and examines whether the reality is different. He looks at the differences between large and small charities, examines some of the recent scandals surrounding the charity sector, and speaks to the Minister for Civil Society, who has just launched a consultation on the future of the charity sector.

In Leeds and Bradford, Matthew visits a small volunteer-led horse sanctuary, an evening for volunteers who want to work with refugees and asylum seekers, and a church hosting a children's centre as he delves into questions around charity fundraising. How efficient are charities' fundraising operations? Has the big increase in money spent on fundraising recently resulted in more money coming into the sector? And how does what we imagine charities do to raise money differ from the reality?

See all episodes from The Charity Business