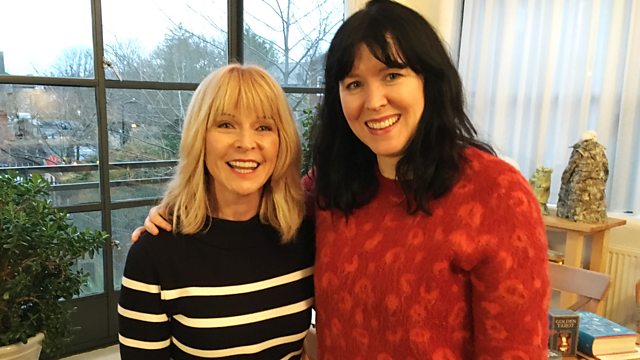 Director and actor Alice Lowe, acclaimed for slasher film Prevenge, meets Toyah Willcox who by 20 had played the National Theatre as well as starring in Derek Jarman's film Jubilee.

The director and actor Alice Lowe meets the singer and actor Toyah Willcox.

Alice Lowe wrote, directed and starred in the acclaimed comedy slasher film Prevenge, which she made while pregnant. Her work on screen as an actor includes roles in Hot Fuzz, Horrible Histories and the horror parody series Garth Marenghi.

By the age of 20, Toyah Willcox had appeared on stage at the National Theatre, recorded an album and taken a leading role in Derek Jarman's film Jubilee, as the flame-haired pyromaniac Mad. Since then she has acted in more than forty plays, recorded over a dozen studio albums, and appeared in numerous feature films - alongside icons such as Katherine Hepburn and Laurence Olivier. She is currently performing as Elizabeth 1 in a stage version of Jubilee.