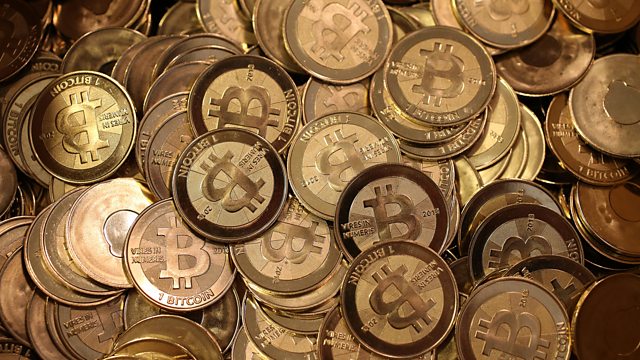 As controversy rages around whether the Bitcoin bubble is about to burst, File on 4 investigates the mystery of the missing Bitcoin billions.

In 2014 one of the world's biggest Bitcoin exchanges - Mt Gox - suddenly stopped trading and filed for bankruptcy. It then announced that thousands of Bitcoins with a value of almost half a billion pounds had gone missing, leaving customers out of pocket and wondering what had gone on. For a while that remained a mystery, but recently US investigators have revealed that another exchange was involved - and there had been a huge Bitcoin theft..

What transpires is a murky transnational tale spanning Russia, Europe, Japan and the United States,

In a case which shines a light on the darkest corners of online trading Geoff White tells the real-life digital crime drama which shocked the cryptocurrency world.

Squalid Prisons - Who's to Blame?