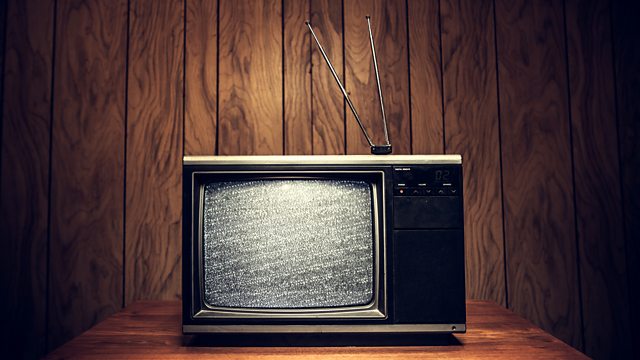 Josie Long presents short documentaries about unearthly happenings - from a ‘boiling’ lake to an exorcists conference. From 2018.

Josie Long presents short documentaries and stories about unearthly happenings - from the myths surrounding Lake Stechlin, which is said to boil whenever a major catastrophic event happens anywhere in the world, to an uneasy evening at a conference for exorcists.