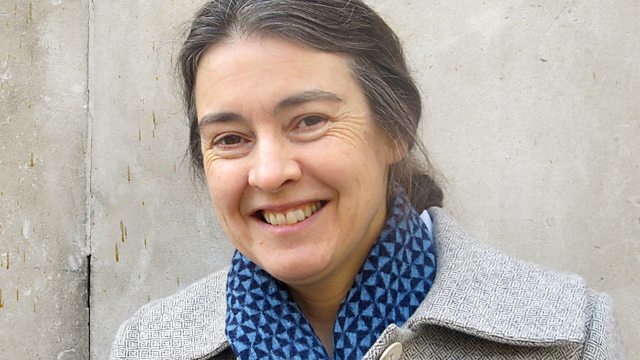 Jim Al-Khalili talks to Clare Grey about the batteries that could power our future.

Next time you swear at the battery in your mobile phone, spare a thought for the chemist, Clare Grey. Having developed a new way of looking inside solids (using nuclear magnetic resonance), her interest in batteries was sparked by a man from Duracell who asked her a question at an academic conference, and charged up by some electrochemists she met playing squash. For the last twenty years she has sought to understand the precise chemistry of the rechargeable lithium ion battery. And her insights have led to some significant improvements. In 2015 she built a working prototype of a new kind of battery for electric cars, the lithium air battery. If this laboratory model can be made to run on air not oxygen, it could transform the future, by making electric cars more energy efficient and considerably cheaper.

Clare talks to Jim Al-Khalili about the years she has spent studying rechargeable batteries, seeking to understand, very precisely, the chemical reactions that take place inside them; and how this kind of fundamental understanding can help us to make batteries that are fit for the 21st century.

Ailie MacAdam on the biggest construction project in Europe.

Stephen Reicher on the psychology of crowds