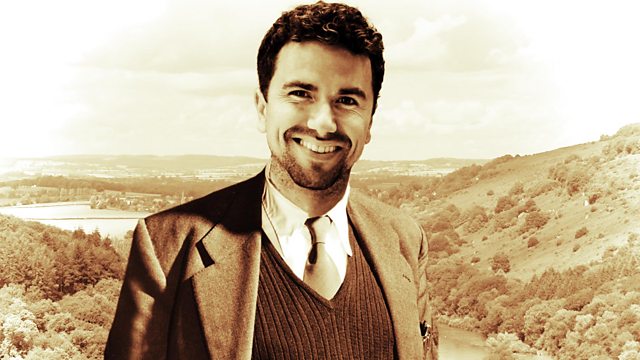 15 Minute Drama The Citadel
Episode 1 of 5

Richard Fleeshman stars as fresh-faced Dr Andrew Manson in the second series set in south Wales in the 1920s.

The Citadel
By A J Cronin. Dramatised by Christopher Reason
Episode 1
Andrew Manson, a newly trained doctor is established now in Drineffy, a South Wales mining town and has taken on all of his elderly and ailing employer's sick patients. He remains good friends with the cynical Dr Denny - a flawed genius, and narrator, who observes Manson's very own sickness - 'love sickness'.
Set in the mid 1920s and based on A J Cronin's ground breaking novel, which is said to have partly inspired the creation of the NHS.