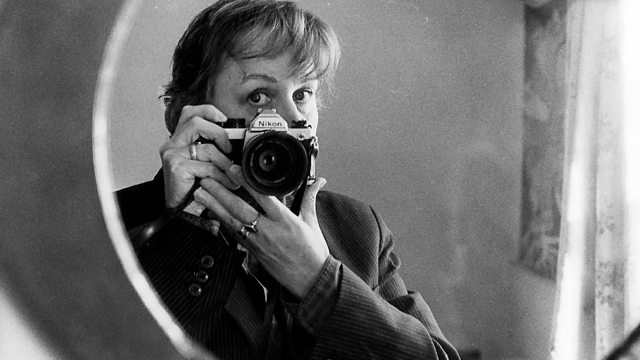 A Portrait of Val Wilmer

Jazz writer, social historian, acclaimed photographer - over six decades, Val Wilmer has become a world figure in the history of African-American musical culture. What drives her?

Jazz writer, social historian, acclaimed photographer: over six decades, Val Wilmer has become "a world figure in the history of African-American musical culture". What drives her?

In 1956, Valerie Wilmer - aged 14 - took a snap at London Airport of a grinning Louis Armstrong. Thus began a remarkable career that has brought her close up to almost every significant figure in post-war jazz, blues and R&B.

Her books, articles and photographs delve deep into the minds, lives and politics of jazz's most famous exponents - John Coltrane, Thelonious Monk, Charles Mingus - as well as countless unrecognised men and women who have shaped African-American culture since the 1950s.

How does she reveal the intimate humanity of her subjects? How, "as a white woman, as an English woman!", has she gained such trust and respect? What makes her "a world figure" in the history of Black music?

Val Wilmer is a woman with remarkable stories to tell. Here, for BBC Radio 3, she brings her encounters and recollections vividly to life... and shares her strong views on racism, feminism, and responsible journalism.

Patrick Kavanagh: the Inexhaustible Adventure of a Gravelled Yard

Concerto: The One and the Many