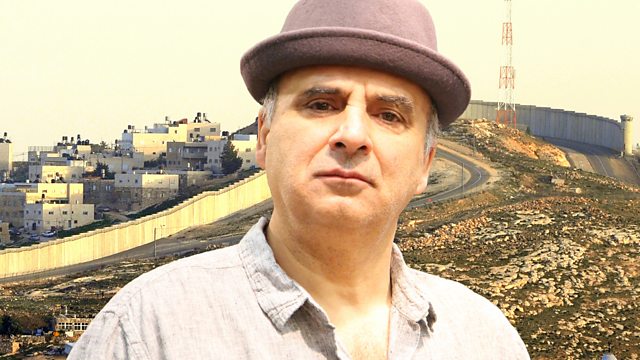 Schoolteacher Omar Yussef despairs at the infighting and corruption in his hometown of Bethlehem. When a former student is falsely accused of murder, he feels he must do something.

Crime fiction set in Palestine. Omar Yussef, schoolteacher and amateur sleuth, tries to clear the name of his former student George, falsely accused of murder in their hometown of Bethlehem.

Matt Rees has turned his observations from working as Time magazine's Jerusalem bureau chief into murder mysteries set in Palestine, with angry idealist Omar Yussef, school teacher and amateur sleuth, as his narrator.

In The Bethlehem Murders, Yussef tries to save the life of his former student George Saba, a Christian recently returned to his home town of Bethlehem, who has fallen foul of a Palestinian militia group. In doing so, Yussef uncovers a world of corruption, cynicism and fear which makes him regret the passing of a time when Christians and Muslims lived peacefully side by side.