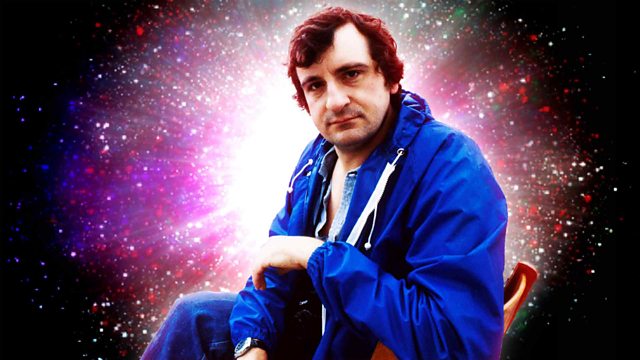 4 Extra Debut. John Lloyd uncovers the story of The Hitchhiker's Guide to the Galaxy, with the help of the private papers of his friend and colleague Douglas Adams.

John Lloyd unearths the private papers of his friend and colleague Douglas Adams, and discovers more about the agonies he went through to write The Hitchhiker's Guide to the Galaxy.

The papers, donated to St John's College, Cambridge University, include note books, ramblings, rants about how hard it is to write, unfinished scenes and passages never included in Douglas Adams' books.

John Lloyd co-wrote the first series of Hitchhiker's Guide To The Galaxy, which started on BBC Radio 4 in 1978. He reveals that he and Douglas Adams had been commissioned to write the first novel together, following the success of the radio series, but Douglas decided to "give me the boot" and went on to write the books on his own. The novels have sold something in the region of 14 million copies.

John also discusses how unpublished writings by Douglas Adams were used in a further series of The Hitchhiker's Guide To The Galaxy.