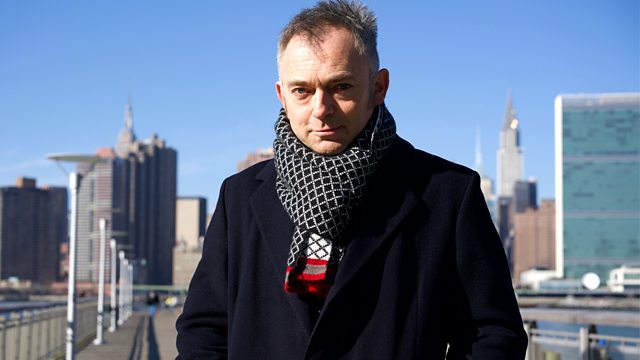 Tones, Drones and Arpeggios: The Magic of Minimalism Series 1
Episode 1 of 2

In this episode Charles Hazlewood tracks down the pioneers of minimalism, which began on America's west coast in the 1950s. Describing them as 'prophets without honour', Charles explores La Monte Young's groundbreaking experiments with musical form that included notes held for exceptionally long periods of time, and drones inspired by Eastern classical music and Hindustani singer Pandit Pran Nath.

He drives out into the Californian countryside to the ranch of Terry Riley and discusses the musician's revolutionary experiments with tape recording looping and phasing, along with early synthesizer sound. The episode includes excerpts from key early minimalist pieces, including Riley's now famous In C, performed by Charles Hazlewood's All Stars Collective and detailed workshopping by Hazlewood where pieces are deconstructed musically.

The key attributes of minimalism, its reliance on repetition, its mesmerizing transcendent qualities and innovative use of technology are also discussed with broadcaster and writer Tom Service; Gillian Moore, Director of Music at the Southbank Centre; composers Morton Subotnick, Max Richter and Bryce Dessner, and musicians Jarvis Cocker and Adrian Utley.

See all episodes from Tones, Drones and Arpeggios: The Magic of Minimalism 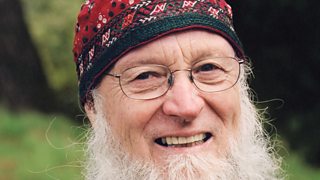