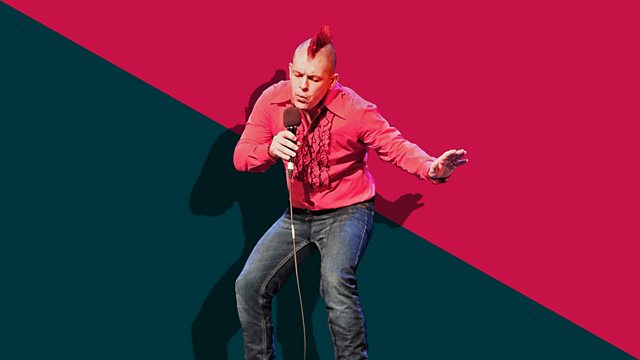 Jolyon Jenkins attends an international whistling competition to meet the people who want whistling to be taken seriously as a musical art form.

Jolyon Jenkins attends an international whistling competition in Los Angeles to meet the people who want whistling to be taken seriously as a musical art form.

The competition is organised by the "Whistling Diva", Carole Ann Kaufman, herself a former international whistling champion. "If it comes from the heart, it's art," she says. But even though there have been featured whistling instrumentalists, in the big band era for instance, whistling struggles to be thought of as more than a novelty act. Even the whistlers at the convention find it hard to persuade their own families that their talent is worth celebrating. It's even led to the break up of marriages.

Occasionally, though, a whistler does make it to the (comparative) big time. Geert Chatrou is a Belgian whistler who won an international competition in 2004. he is now semi-professional and has recorded and performed with symphony orchestras and jazz bands.
So - will a new champion emerge this year? 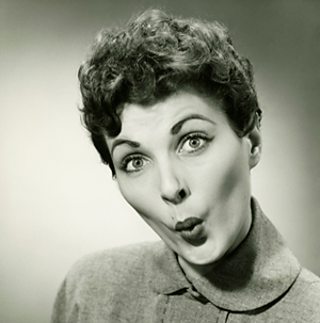