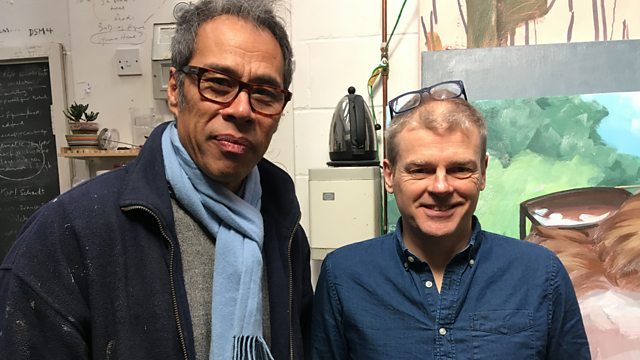 The writer Mark Haddon meets the portrait and landscape artist Tai Shan Schierenberg. They talk about the connection between painting and short stories, capturing the English landscape and creative flow.

Mark's best-selling novel The Curious Incident of the Dog in the Night time has won numerous awards and become an internationally successful play. Most recently he published his first ever collection of short stories called The Pier Falls.