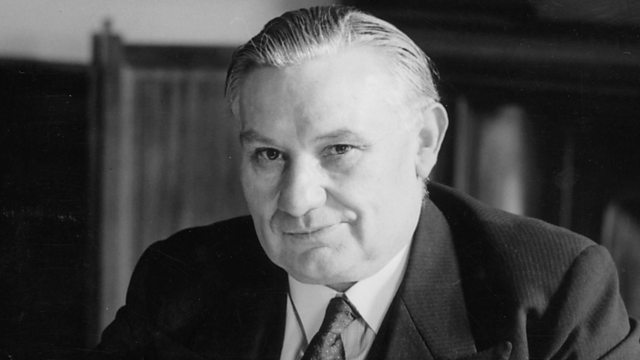 In the 1930s, the Depression hit Britain, fascism advanced in Europe, and the Labour Party was thrown into crisis by its leader's decision to form a National Government with Liberals and Conservatives.

In this episode, Anne traces the battle between rival traditions of British socialism amid the crises of the 1930s.

Should the Labour Party's goal be pragmatic reform in concert with the trade unions - as advocated by union leader Ernest Bevin?

Or should socialists follow revolutionary barrister Sir Stafford Cripps and aim for all-out transformation of Britain, however ferocious the ensuing right-wing opposition? Even if it meant suspending democracy?

Beatrice and Sidney Webb and the Fabian Society—Series 1

See all episodes from British Socialism: The Grand Tour