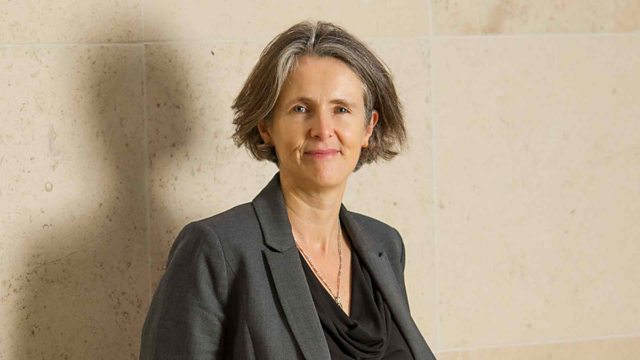 Ailie MacAdam on the biggest construction project in Europe.

From sewage treatment to Crossrail, engineer Ailie MacAdam talks to Jim Al-Khalili about working on some of the biggest construction projects in Europe.

Ailie's first engineering challenge was working out how to get the solids to settle in a mixture of raw sewage at a treatment plant in Stuttgart. Years later, she worked on the Boston Big Dig and realised that large scale construction projects were her thing. A seven lane highway was rerouted underground and a bridge built using blocks of expanded polystyrene to support the on off ramps. When Bostonians complained about the vibrations from all the drilling, their beds were put on springs. She returned home to the UK to run the transformation of St Pancras Station in London, creating an international terminal for Eurostar while preserving the historic features of the original building. Preventing 690 cast iron pillars that supported the platform from 'breaking like carrots' was a particular challenge, as was keeping the Midlands mainline running. Next she took on Crossrail and was in charge of the challenging central London section, with a budget of �7.5 billion. Aware that diverse teams tend to be more successful she recruited a top team of engineers in which 30 % were women.

Ailie talks to Jim about how she rose from doing experiments with sewage to become one of the most successful engineers in the UK.

John Burn and the genetics of cancer