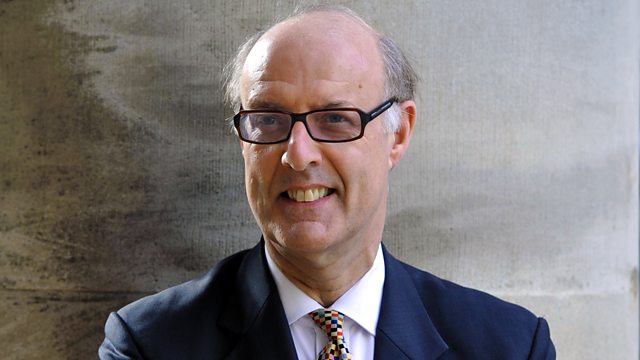 History has conspired to divide peoples according to their civilisation. But David Cannadine argues there is little evidence to support this category and the idea is dangerous.

Professor David Cannadine argues that history has been wrong to categorise people according to their civilisation.

Far from belonging to a distinct grouping of this sort, peoples have always been interdependent and what may have looked like boundaries between empires and cultures turn out to be much more porous than we might imagine.

Nor do descriptions of 'we' (the civilised') and 'they' (the barbarians) stand scrutiny.

Cannadine looks at moments in history when these alleged divisions were most pronounced. The 18th century, under the influence of Gibbon's great Decline and Fall
of the Roman Empire, for example, chose to trace Western civilisation in a straight line back to Greece and Rome, carefully sidestepping the vital influences of the east. The same is true of the story of the Renaissance and of the New World discoveries where so called encounters between civilised and primitive peoples are much more finely nuanced.

Most importantly, the recent incarnation of the Us and Them theory of world divisions, which is enshrined in Samuel Huntington's book The Clash of Civilisations, predicted that the conflicts which would replace the Cold War battle of ideologies would be 21st century battles between the West and Islamic or Confucian 'civilisations'. Cannadine argues that this idea is sweeping, dangerous and wrong.