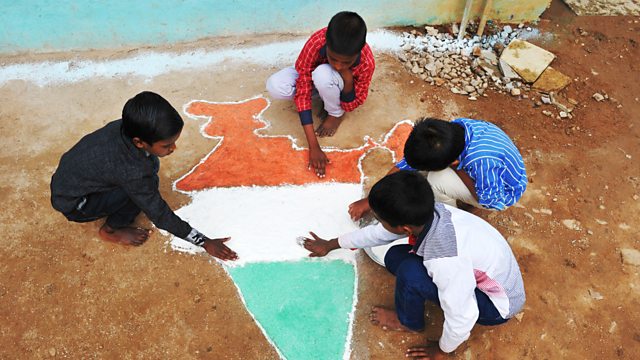 Kate Adie introduces stories from correspondents around the world. Topics include India's missing children, selling drugs in Colombia and searching for paradise in Costa Rica.

Activists say that as many as 500,000 children went missing in India last year - Sonia Faleiro meets the father of one of them who says he's been forced to marry off his other daughters in order to protect them.
Mathew Charles spends an evening with a Colombian drug dealer and learns how criminal gangs there are searching for new ways to make money.
Jenny Hill visits a fairy-tale mansion in Hamburg whose 71 elderly female residents are celebrating their role in bringing about a ban on diesel cars.
Roger Hill goes to a market on the shore of the Panj River which separates Tajikistan and Afghanistan and looks for signs that life is getting better.
And in Costa Rica, Benjamin Zand discovers that while the lure of paradise may be strong, it's always so difficult to find.