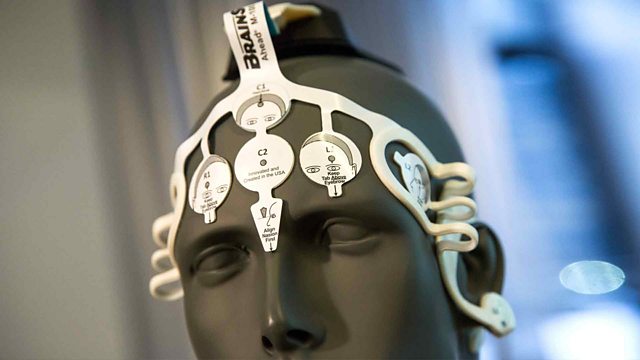 Who Am I? The Brain and Personality

Brain damage can radically change a person's character - but does that mean they are no longer themselves?

Consultant neurologist Jules Montague works with people suffering dementia and brain injuries. She tells Tom Sutcliffe what happens when the brain misbehaves. Memories may fade and names disappear - but does that mean a person no longer has the same identity?

Behavioural scientist Nick Chater is sceptical about whether we have an inner self at all. His book The Mind is Flat exposes what he calls the 'shocking shallowness' of our psychology, and argues that we have no mental depths to plumb. Only by understanding this can we hope to understand ourselves.

The problem of self-awareness challenges psychiatrists hoping to diagnose depression, schizophrenia and other mental illnesses. Neuropsychiatrist Anthony David explores self-reflection and the stigma of mental illness in a series of lectures at King's College, London.

And fear of the mind runs through Ingmar Bergman's classic film Fanny and Alexander, now staged as a play at the Old Vic, London. Stephen Beresford has adapted it, and explains how the clash between a stern stepfather and his imaginative stepson reveals our unease at the power of the mind.

Fascism and the Enlightenment with Steven Pinker

Jules Montague is a consultant neurologist.

Lost and Found: Memory, identity and who we become when we’re no longer ourselves is published by Sceptre.

The Mind is Flat: The Illusion of Mental Depth and the Improvised Mind is published by Allen Lane.

The last of Anthony David’s King's College Lectures Fighting Stigma in Mental Health – And Losing is on Wednesday 7th March.

Stephen Beresford is an actor and writes for stage and screen.

Fanny & Alexander runs at the Old Vic from 21st February until 14th April.